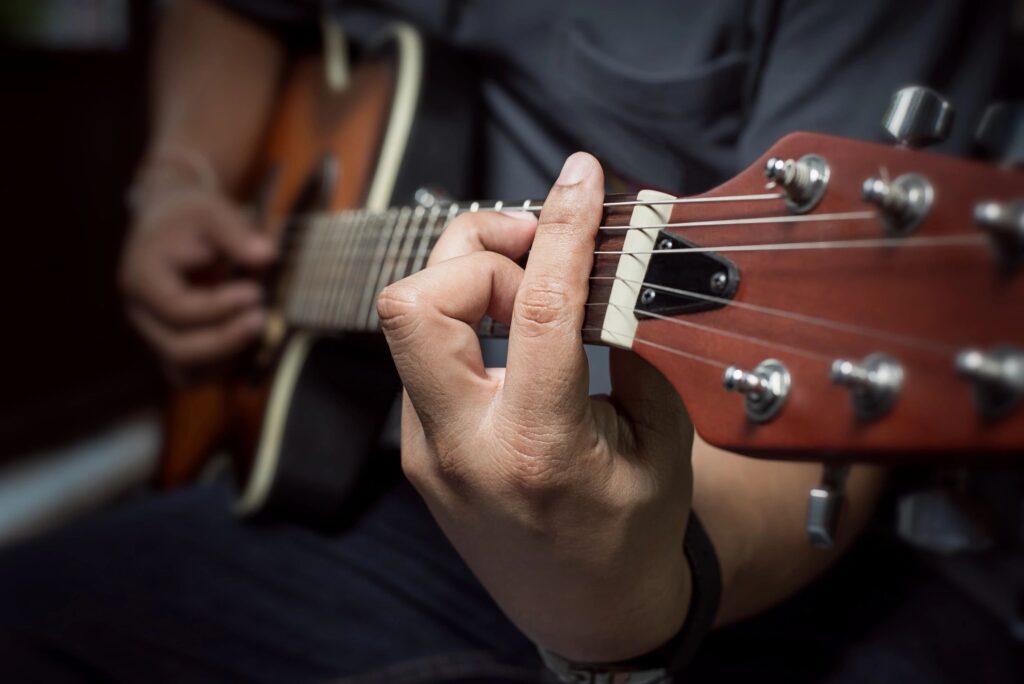 Rock for the Cause was created by Penny’s Dad David. David is a professional musician. He desired to share his love for music with his daughter. Later, David used his shows to raise funds for charitable causes that made a huge impact on their lives personally. Since Penny was born, David played his acoustic guitar for her in the NICU and continued during their time at home. They created many beautiful memories and witnessed how music therapy played a large role in comforting Penny during difficult times. David and Rose made a family tradition with Penny to play weekly Facebook Live shows on “Penny’s Porch,” all during times of COVID. They were in isolation and this was one of the many ways they were able to have fun and let people see Penny. As David played his guitar and sang, Rose would carry Penny out for a few songs. She wore her best outfits and enjoyed the spotlight. Our family loved the time together, making memories. David continues to play shows in memory of Penny. Stay tuned for our next Rock for the Cause! 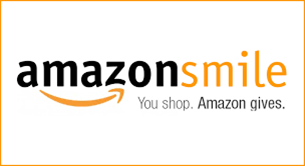 1) Visit smile.amazon.com
2) Sign in with your usual Amazon account
3) Select Penny’s Pals as your charity of choice
4) Click on the Amazon Smile logo above to Get Started!
5) START SHOPPING! Thank You for supporting Penny’s Pals while you shop!